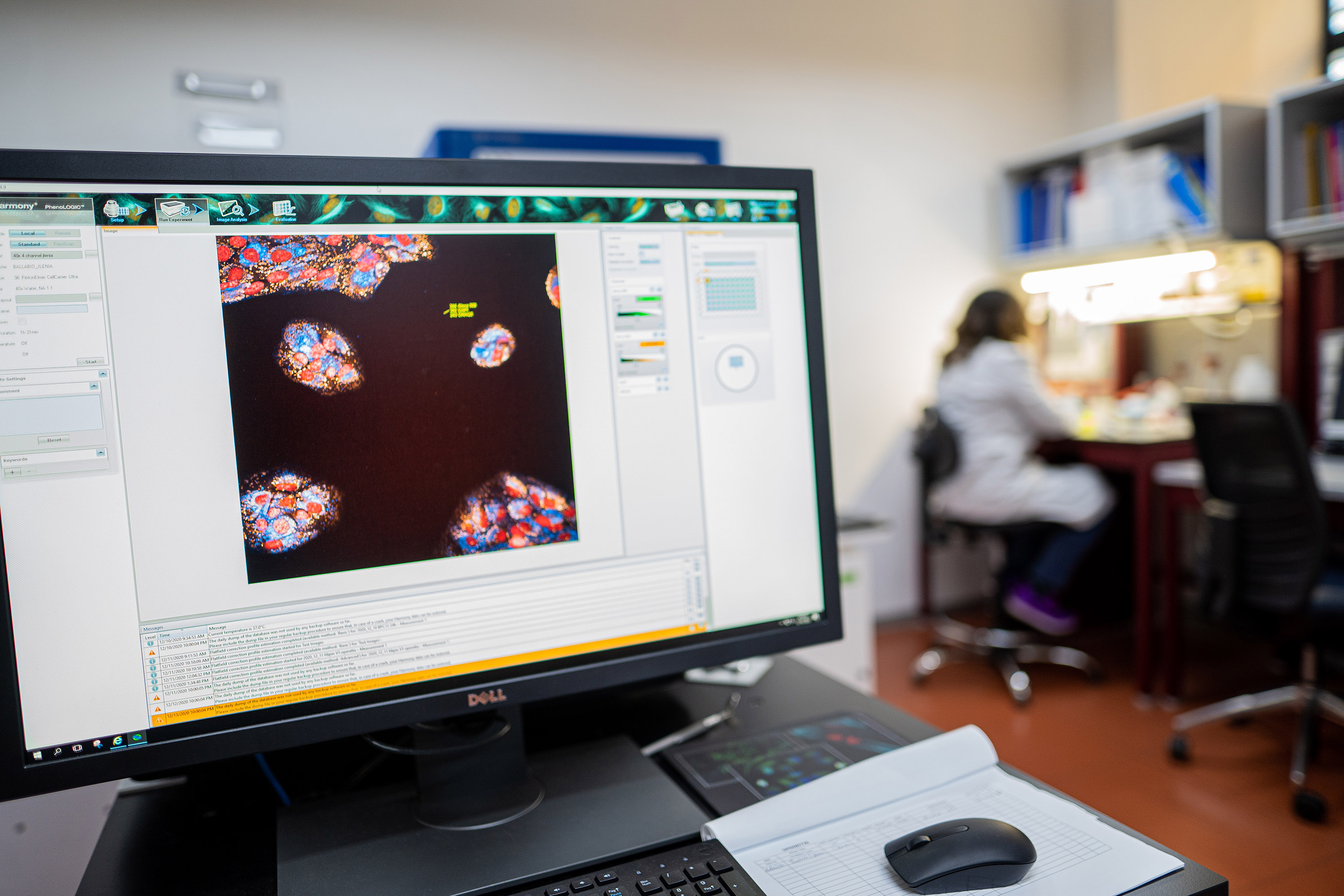 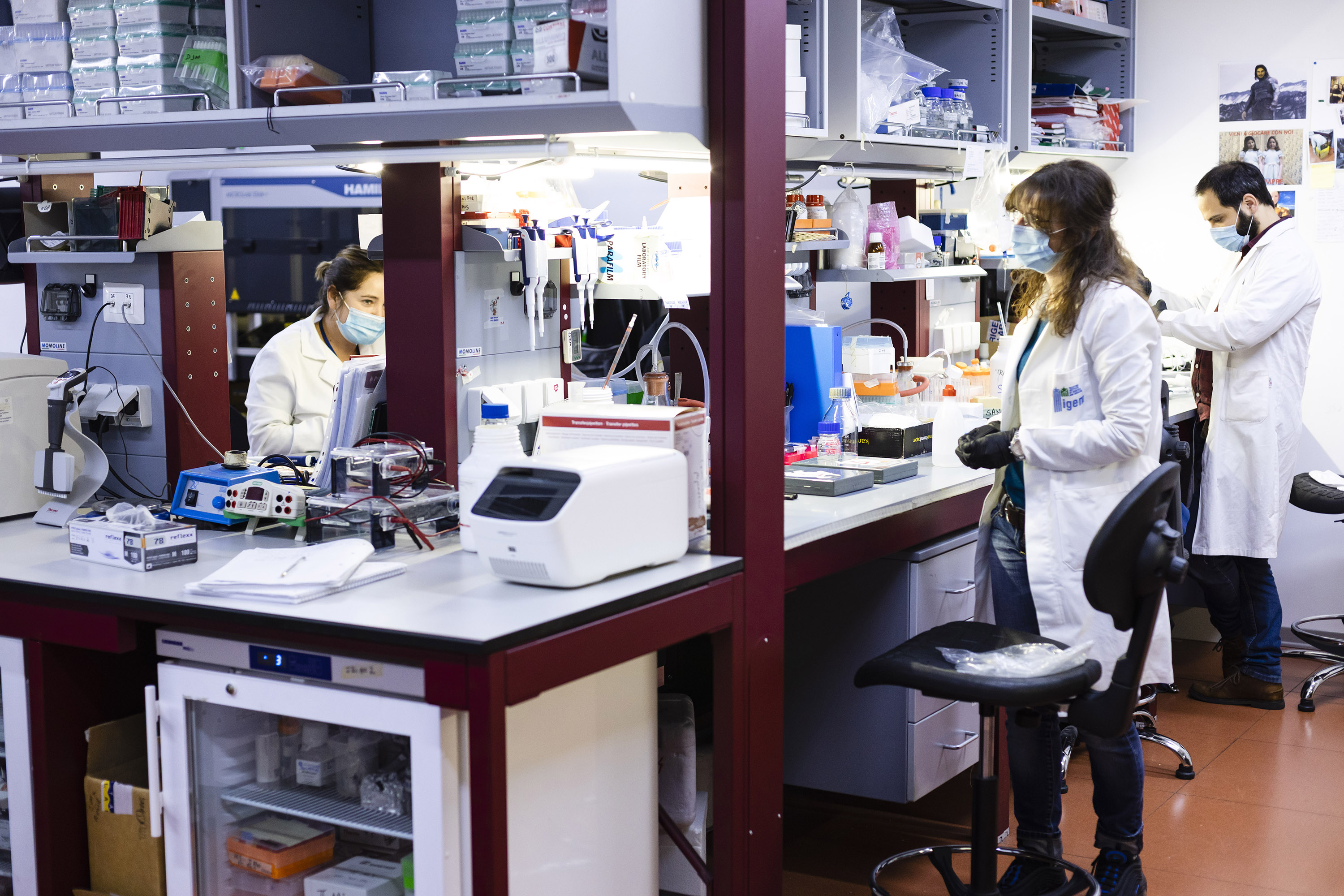 Approximately 6,000 human genetic disorders are known to exist. According to the OMIM database, the responsible gene for around 30% of the currently known genetic diseases has been identified. While molecular mechanisms are becoming increasingly recognizable thanks to persistent research efforts, therapeutic treatments have yet to see such progress. Since each genetic disease is particular in its rarity, genetic disorders as a whole have been, until very recently, neglected by the profit-driven structure of the system for drug development. As a result, the number of genetic diseases left untreated is still overwhelming. Thus, it is necessary to develop and implement a non-profit-driven process in order to discover effective treatments for genetic diseases.

Cell-based High Content Screening (HCS) has rapidly gained relevance, as it is being used in almost all of the pre-clinical steps of the drug discovery process. HCS is an analysis tool used to acquire, manage, and search multi-parametric information regarding the composite phenotype of cells. Thus, HCS allows the simultaneous analysis of the impact of a given perturbation (gene modification or exposure to a drug) on such composite phenotypes. For these reasons, HCS is used during secondary and tertiary screening procedures to support hit-to-lead processes and mode-of-action studies, but also as a tool for primary screening by which thousands of compounds may be identified.

The HCS Facility at TIGEM has been tremendously upgraded with the integration of two high content microscopes (Opera and Operetta) with robotic plate-handlers, a liquid handling station (Zephyr) and a plate washer. This configuration significantly increases the throughput procedures executed in the facility. In addition, we have a dedicated a cell culture room and a liquid handling station (StartLet Hamilton) to the manipulation of compounds, siRNAs and cell lines, making our HCS facility suitable for DNA/RNAi-based high content screening. The volume of images and datapoints generated by the HCS Facility requires the HCS staff to collaborate with the Informatics and Bioinformatics TIGEM cores.

Main activities of the HCS Facility:

The HCS Facility also conducts research focused on the discovery of new ‘druggable’ targets and the development of pharmacological strategies to treat rare genetic diseases by using cell biology approaches and high-content imaging technology. To identify new ‘druggable’ targets we rely on RNAi-based screenings. We have developed automated protocols to transfect cells with siRNA oligonucleotides using the Hamilton Startlet liquid handling station. We house various molecule libraries, but our expanded collection of RNAi molecules is especially important for targeting the druggable genome. Indeed, this approach is particularly useful in helping us understand the signal transduction pathways involved in the pathogenesis of rare diseases.