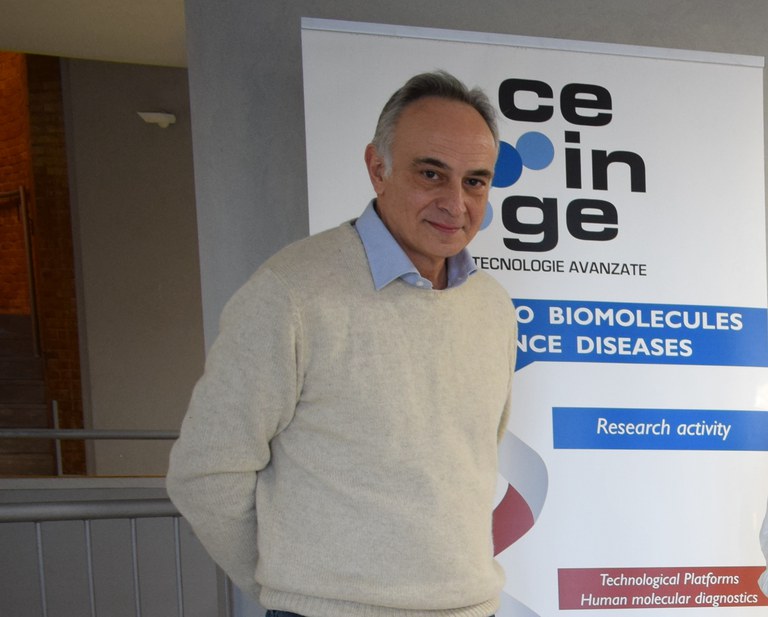 Abstract
When cells duplicate, they separate and segregate replicas of their genome into daughter cells in
mitosis, the M phase of the cell division cycle. Entering mitosis, cells undergo profound
rearrangements of the cytoskeleton: the intricate interphase microtubular network is dismantled
and cells round up while the mitotic spindle, the microtubular structure deputed to physically
separate and segregate the duplicated genome, assembles. The onset of M phase depends on the
activity of the cyclin B-dependent kinase 1 (Cdk1). No Cdk1 activity = no M phase. Nevertheless, we
have uncovered that, for genome segregation and cell duplication, cells need to negatively control
Cdk1 activity at specific intracellular compartments in mitosis. We unveiled that assembly of the
mitotic spindle relies on a form of inhibited Cdk1, that we call i-Cdk1, located at primordial spindle
structures. At these locations, i-Cdk1 binds an active form of the protein phosphatase PP1,
transforming, de facto, the i-Cdk1-PP1 complex into an active protein phosphatase. This
phosphatase complex is required to locally reverse inhibitory phosphorylations of microtubulestabilizing
proteins (MS-MAPs) to promote assembly of the mitotic spindle. Meanwhile, bulk, active,
Cdk1 in the cytoplasm prevents microtubule polymerization, that would otherwise be detrimental
by damaging moving chromosomes during spindle assembly, by maintaining inhibitory MS-MAP
phosphorylations. Our observations provide evidence for what may be a very general biological
strategy to accomplish complex tasks such as chromosome segregation and cell duplication: the
requirement for the contextual presence of an On and Off state of the same function.
Advanced Search…