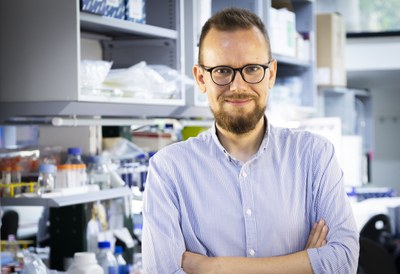 Leopoldo Staiano graduated in Molecular Biology in 2008 from the University of Naples “Federico II”. In 2009, he joined the Cell and Developmental Biology department at the Stazione Zoologica Anton Dohrn in Naples for his PhD in Model Systems in Biomedical and Veterinary Research sponsored by the Veterinary School of Federico II University. During his PhD, his research focused on the evolution of the thyroid gland. In particular, he investigated the presence of a thyroid-like function in a marine invertebrate that does not actually have a thyroid but only has an organ that, in a small part of it, possesses the ability to concentrate iodine and to produce thyroid hormones. In 2012, he decided to change field and follow his main research interest: human diseases. He joined the De Matteis laboratory at TIGEM where he worked for 8 years on the cell biology of Lowe Syndrome, contributing to the discovery that endolysosomal and autophagy dysfunction contribute to kidney proximal tubule pathology in this rare and severe disease. He studied intracellular trafficking and phosphoinositide metabolism in health and disease, paving the way for the research interests that will be pursued within his own group.

Different inherited kidney diseases, such as Lowe Syndrome (caused by mutation in OCRL gene), Dent disease (CLCN5), Fabry disease (GLA) and Cystinosis (CTNS) are characterized by common clinical manifestations. Within the kidney, defective proximal tubule reabsorption of proteins, amino acids, vitamins and solutes is a common hallmark of such diseases, whose pathogenetic mechanisms are far from being completely unravelled and understood. The convergence towards similar clinical phenotypes among patients with mutations in these genes is rarely associated with the involvement of the same cellular pathway. This highlights important unsolved questions such as why proximal tubule are so fragile and why mutations in four different genes with diverse functions result in a very similar clinical outcomes.

Since most of these disease-causative genes play key roles in different branches of intracellular membrane trafficking (endocytosis, lysosomal function, autophagy), we will investigate the contribution of these processes to kidney development and pathophysiology, combining Systems Biology, in vitro and in vivo approaches. 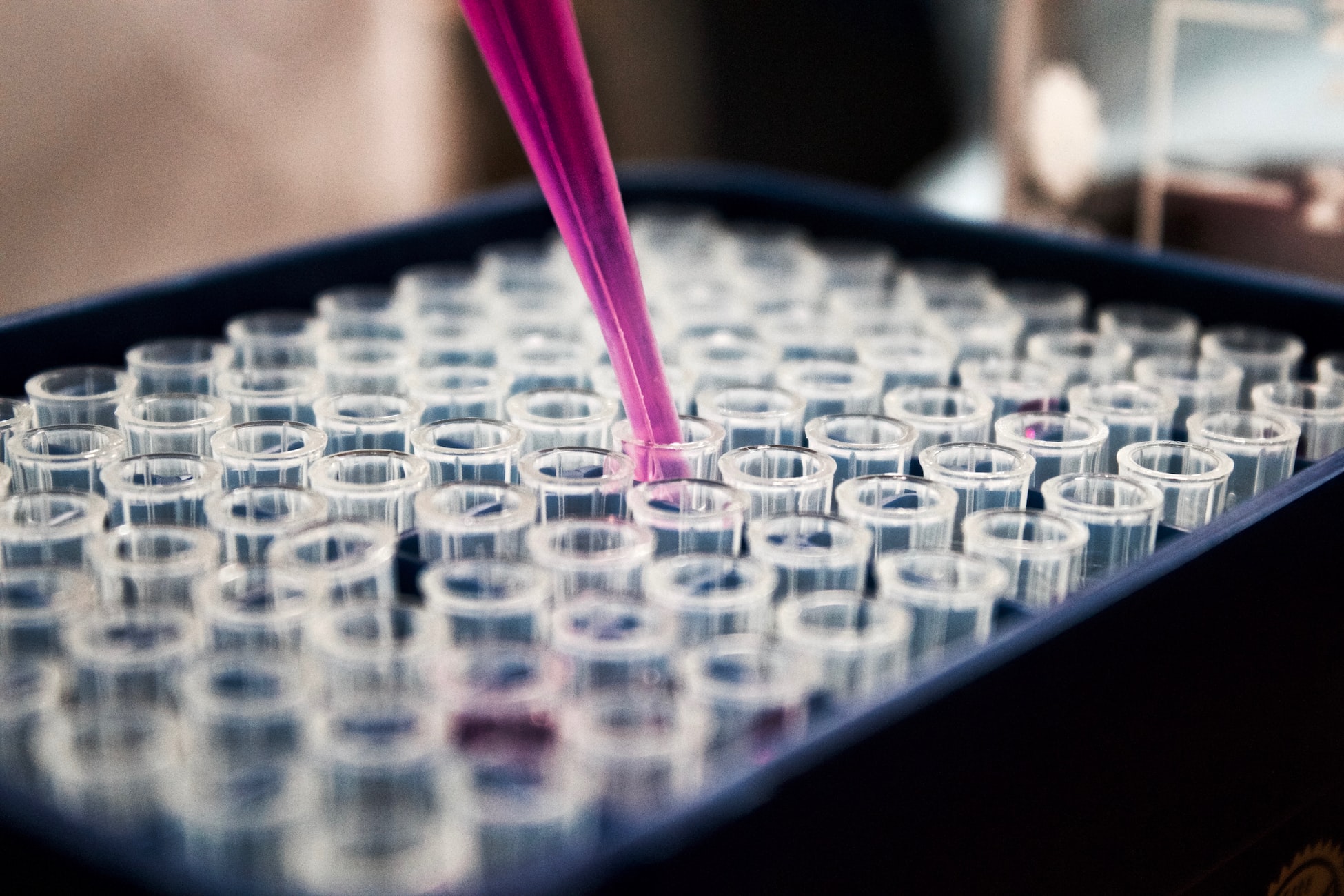 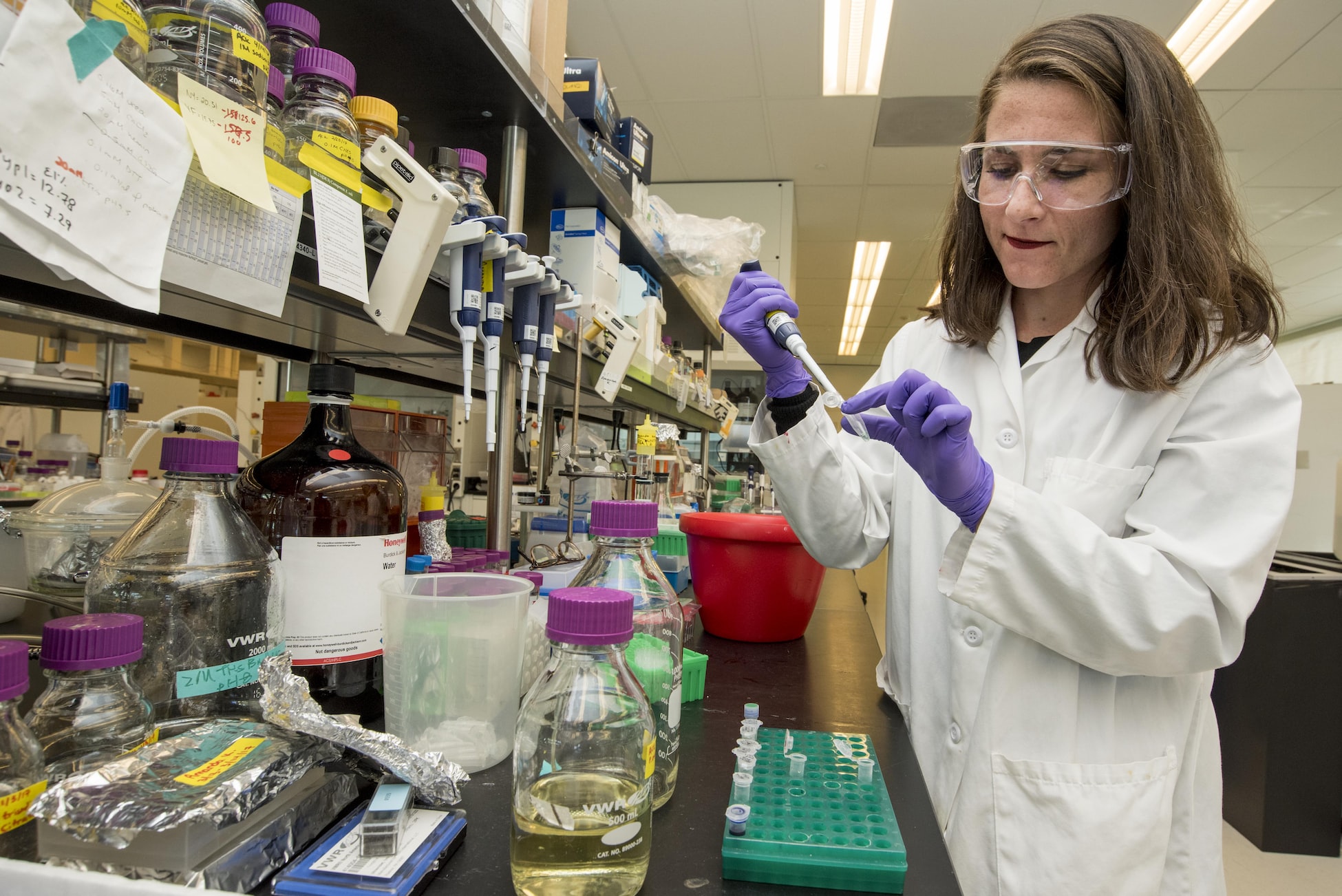 We will investigate the way the membrane trafficking system is regulated during kidney development, by which mechanisms it regulates kidney morphogenesis and how and why the deregulation of different steps of membrane trafficking leads to similar cell-specific pathological alterations. The end goal is to identify common deregulated mechanisms that could represent points for therapeutic intervention. Furthermore, to deeply decipher the sub-tissue specificity of pathological manifestations and to develop new pharmacological approaches for human genetic kidney diseases, we will take advantage of the gold standard technology of kidney organoids. These models will be used to analyse cell specific transcriptional and translational programs in physiological and pathological conditions and will be exploited in drug and viral vector screening experiments, with the aim to pave the way towards new therapeutic approaches for genetic kidney diseases that are currently incurable.

Being a scientist at TIGEM offers opportunities to work with state of art technologies in a stimulating environment and to come in close contact with the reason why we do this job: the patients.